Ok, ok, we know school is back in session, and you don’t want to wake up an extra 15 minutes earlier just to straighten or curl your hair-and we don’t blame you, who would!? Josephine’s has four new and exciting ways to tweak that boring ponytail, so you don’t get stuck with the lazy, I-didn’t-want-to-get-out-of-bed look.

Look One: The Weave Ponytail

You simply weave your hair around the base, sort of like a braid, only-not.

Just wrap your hair around the base; several inches passed the elastic band. Hold this in place with a bobby pin, and spray with Aveda’s Control Force for extra hold. 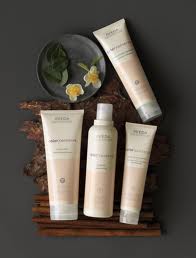 One of our personal favorites! As difficult as this looks-all you have to do is wrap your hair around the base, and secure your hair with a second elastic band, three inches down your ponytail. Tug at the bottom of the ponytail to bump it up! 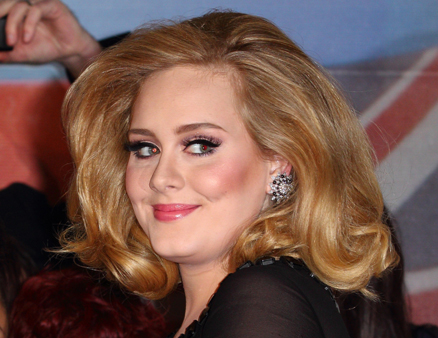 We love this look, and it’s a lot easier than The Weave! (haha) First, twist your hair into a traditional French Roll, and then secure it at the nape of your neck with a few bobby pins.

Which look is your favorite? More importantly, which one do you plan of trying first?!

SKIP LINES, SAVE TIME.
Our new app makes you VIP.